Welcome To The Family!

"We are not ashamed of the gospel of Jesus Christ for it is the power of God unto salvation to whoever believes."  We walk in Holy Spirit power.  We are sold out for the goal of serving our King.  He lives inside of us, therefore we are supernatural.  We have His heart and mind, so we love like He loves, heal like He heals and bring people to freedom, because that's what He purchased.  We know the will of the Father, so we do it.  We hear what He is saying, so we say it.  We walk in victory, because we are more than conquerors in Jesus.  Our greatest goal is to know our Father in Heaven and for you to know and encounter Him as well.  We are a family and we'd love you to be part of it. 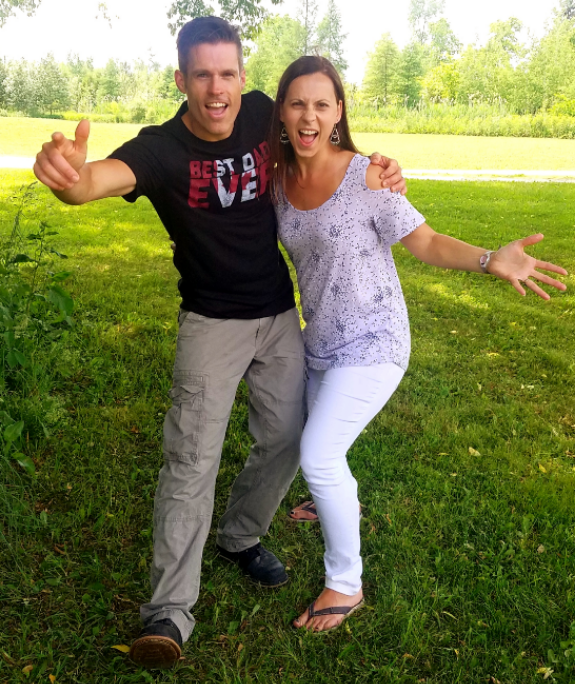 Derek & Sarah Grant have been called by the Lord to Pastor His people at Crossroads Victory Church in Owen Sound .  They have three wonderful children: Silas, Kali-Angel & Kai.

Derek grew up loving the outdoors, loving people and loving Jesus.  At 17 he joined the Canadian Armed Forces.  A couple years later he was challenged into Overseas Mission work which led into four years of training with Ethnos Canada, before serving the Lord as a Church Planter in Papua , Indonesia.  While on furlough, the Lord brought Sarah into Derek’s life in a remarkable way & they were married shortly after.

Sarah spent her early years as an MK (Missionary Kid) in Senegal, West Africa & her growing up years in Durham, Ontario where her parents served on staff at New Tribes Mission.  She too felt the Lord calling her to serve Him & took four years of training at Ethnos Bible School and Missionary training program.

They returned to Indonesia together, built a little home & served among a semi-nomadic people group named "Dao" in the mountains of Papua.  They helped plant an indigenous Church there.

Their passion is to see people encounter God, come to a place of wholeness in their Spirit, Soul and Bodies & equip & position people into effective service of the Lord.

Pastor Wayne is a passionate worshipper of God.  He is a Bible teacher, loves God's word & loves people.  Before coming to Crossroads Pastor Wayne served as Senior Pastor at the Victory Church in Wiarton.  His wife Evelyn and himself have two wonderful children, Melody & Michael.  Wayne is a guitarist and vocalist on our worship team and serves the church in a variety of capacities.  He is self employed and runs his own renovation company. 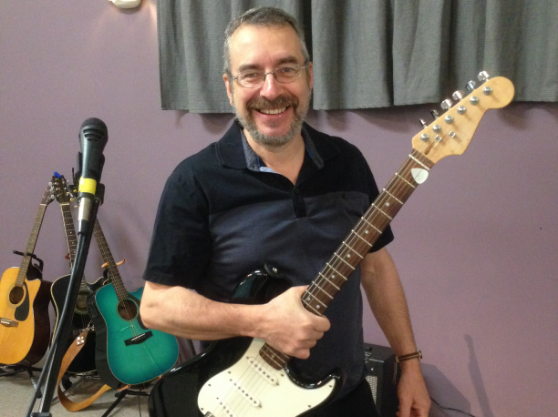 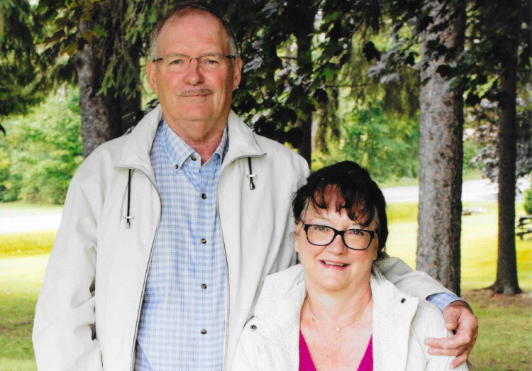 Our Leader of Men's Ministry & Ministering on our Prayer Team

Ken & Martha operate in gifts of faith, miracles & healing.  They love Jesus & their desire is to see people set free in every way, enabling them to follow King Jesus with full hearts.  Ken & Martha are involved on our ministry prayer team.  Ken also leads our Victory Men's group, & helps in our Mobile Healing Teams.  Ken is a retired Family Therapist & Christian Counsellor & Martha is Nurse Administrator.

Our Leader of Intercession

Shirley Collins leads & organizes the intercessors at Crossroads.  She also leads & equips people in our Victory School of Intercession.  She is anointed in hearing God & teaching others to wait on, hear & respond to the voice of the Lord.   She has extensive experience in equipping people after serving many years in Woman Aglow & as a pastor for several years in Wiarton.  Shirley has three adult children. 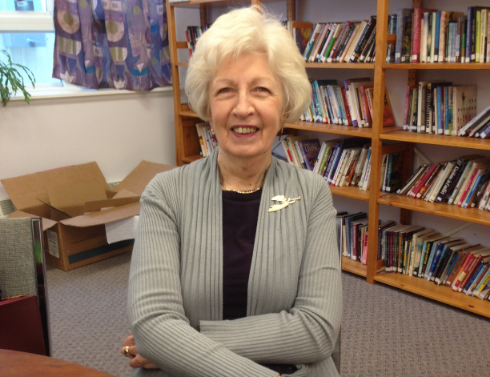 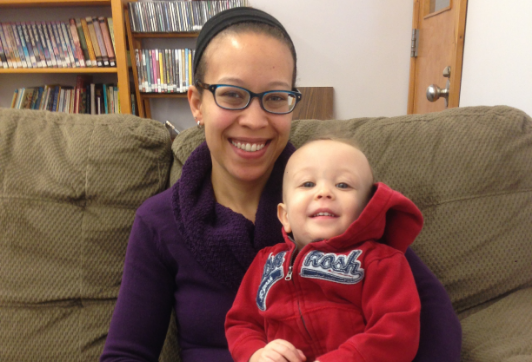 Megan Mathew is our Wonderful Worship leader.  She is very sensitive to the Lord, a powerful leader & effective in bringing breakthrough into people's lives as they follow her in worship.  She is close to the heart of the Father & growing in the prophetic as she shares what is on the heart & mind of the Father.  Megan & her husband, Curtis, are proud parents of their son, Ben.  Megan is also a nail specialist & tupperware representative.

Sheila Austin is our Nursery Leader.  Having the heart of the Father, she see's the potential in every child.  Sheila & her team seek to bless our children, by affirming them in God's love &  by praying scriptures over them.  They also call out the God ordained destinies over each baby & infant as Holy Spirit reveals.  Sheila desires to teach our children to follow the Lord & impart into them, faith, blessings, freedom & love.  Sheila is a trained Psychiatric Nurse.  She & her husband, Kashter, have 4 children. 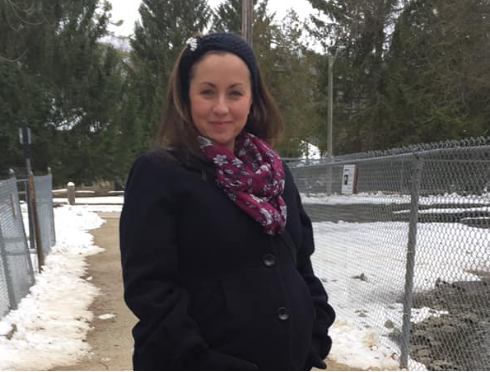 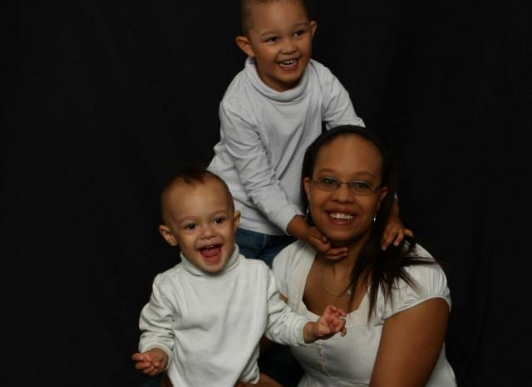 Melissa Currie handles a lot of our logistical and administrative tasks.  We are extremely happy to have her at Crossroads.  Not only is she skilled in clerical tasks, she is also part of our worship team & jumps in and  fills many needs that arise.  Melissa is Mother to two wonderful and active boys, Alex & Michael.

Pastor Harry and Elizabeth are Pastors at Mount Forest Victory church.  They are a spiritual Mother and Father to us at Crossroads.  Pastor Harry is a prophetic speaker who's prophetic voice has helped give vision and oversight to us for many years.  Pastor Elizabeth is very creative and passionate about teaching and empowering our children to walk in their call and destiny. She is also anointed to see breakthrough in the area of Physical healing. 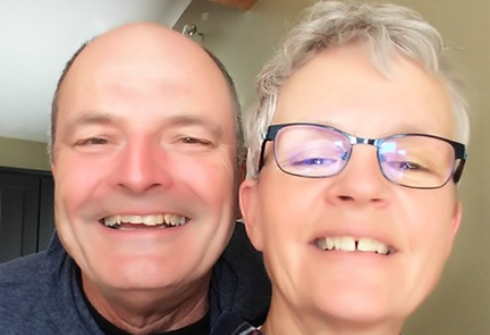 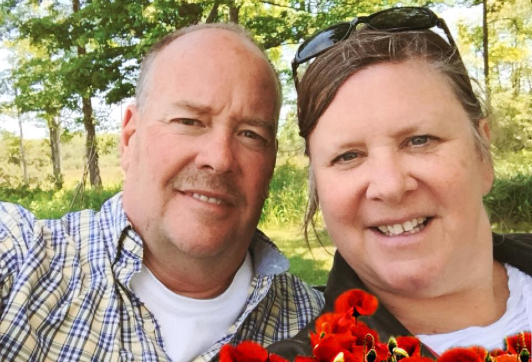 Pastors Paul & Debby have planted several Churchs, including Crossroads Victory Church.  They currently Pastor Barrie Victory Centre.  They know the Presence of God is the only Power we need in Canada and have instilled this truth in us at Crossroads.  Paul is apostolic and has a very strong prophetic calling.  Debby has a true pastoral heart. They love to see others fulfill their destiny. This combo produces churches supernaturally in Ontario.

The 10 tenents of Victory 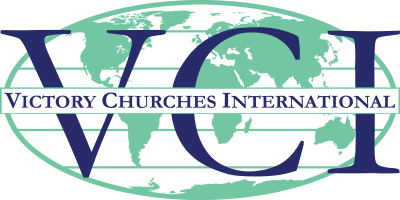 Crossroads is happy to be part of Victory Church's International Family

This is an excellent place for you to add a paragraph and let your visitors know more about you and your services. Easily edit by go to tab pages and content and click edit.